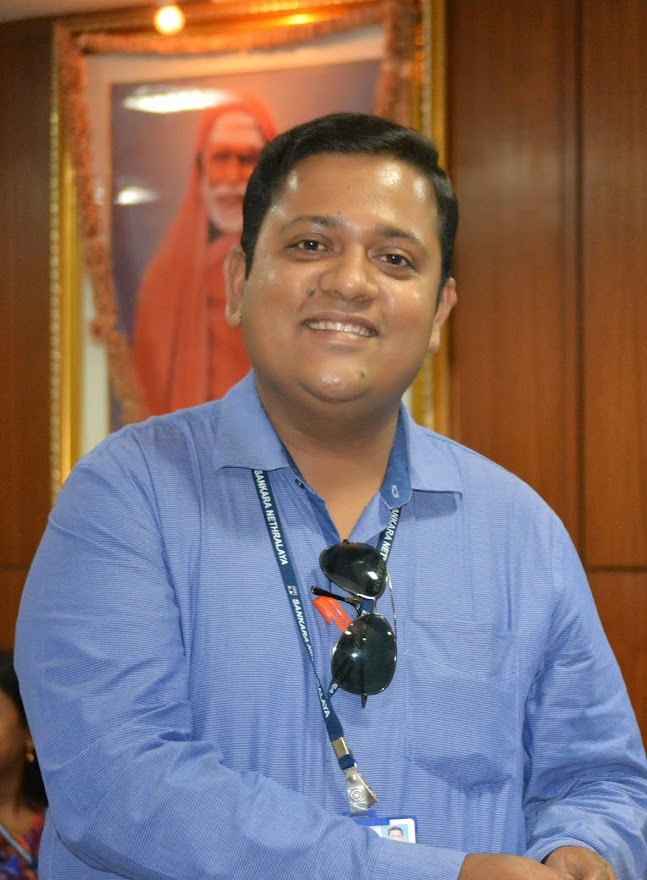 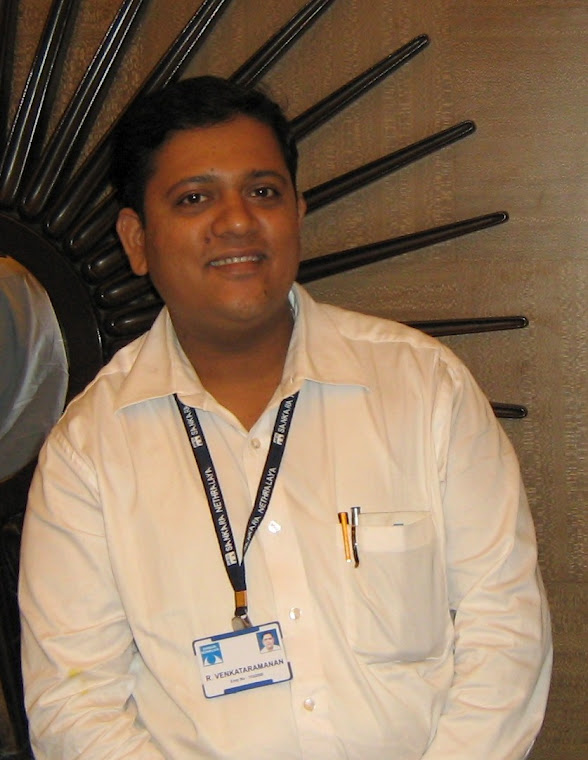 "To be an Inspiring Teacher,one should be a Disciplined Student throughout Life" - Venkataramanan Ramasethu 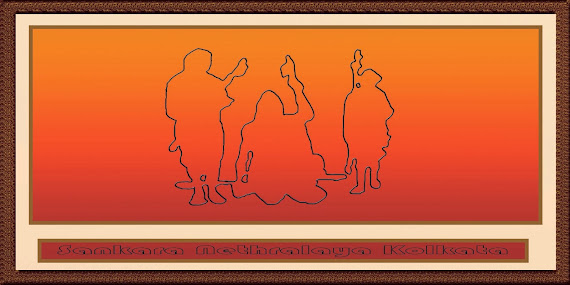 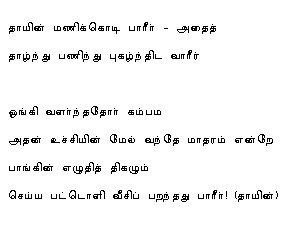 Mahakavi Subramania Bharathiar was one of the greatest Tamil poets, a prolific writer, philosopher and a great visionary of immense genius. He was also one of the most prominent leaders of the Indian independence movement. His national integration songs earned him the title "Desiya Kavi" (National Poet). His patriotic songs emphasize nationalism, unity of India, equality of men and the greatness of Tamil language.

Bharathiar was born on December 11, 1882 in Ettayapuram, which is now part of Thoothukudi District. Bharathiar was educated at a local high school where his talents as a poet were recognized even at the age of 11. He had voracious appetite for learning ancient and contemporary Tamil literature and had gifted intellect to derive astonishing truths from ancient poems.

At the age of 22, he became a Tamil teacher at Setupati High School in Madurai and the same year he was appointed as Assistant Editor of a daily newspaper called "Swadesamitran". In 1906, he was editor of a weekly magazine called "India".

By 1912, Bharathiar was already a legend in South India and his political meetings were attracting multitudes of young patriots, ready to join the non-violent movement for attaining freedom from the British rule. 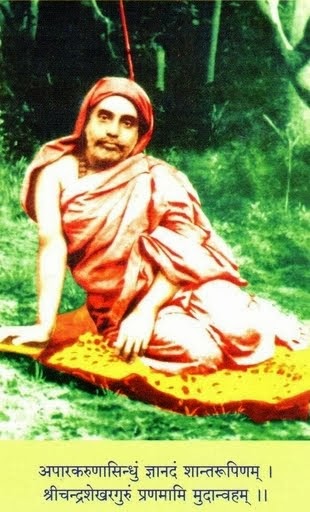 TRANSLATE (SELECT A LANGUAGE OF YOUR CHOICE) 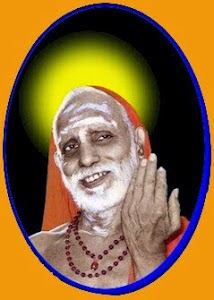 My Source of Inspiration 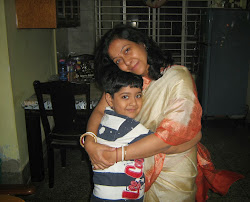 R Venkat’s Blog – Venkataramanan Ramasethu hereby state that there are no commercial associations or profit motive from the information shared in the blog. The sole aim of the blog is to share thoughts on Life, People, Place, Profession & Relationships

Republication or Redissemination of the contents of this screen is expressly prohibited without the written consent of the author. All Rights Reserved, except images sourced from websites, copyright belongs to respective writers and authors, information shared from external sources are the sole property of the source of the content and respective sites.